We would like to offer you our update as of Tuesday 20th May 2014, in regards to the current Bangkok situation. Martial law was imposed overnight. Our day to day operations and ground services continue to operate as normal, and our daily sightseeing tours are continuing as scheduled. Currently there are no movement restrictions nor have night time curfews been imposed. These two stipulations are subject to change under Martial Law.

Bangkok continues to function as normal with most businesses and offices continuing to operate, as people are able to move around the city freely.  The Shopping Malls within the city also remain open for business as normal. The public transport systems including the BTS Skytrain, the MRT Subway and the Airport Rail Link continue to operate as scheduled, as do the rail services and bus links from Bangkok to the provinces.

The army has declared martial law «to keep law and order» after six months of unrest and anti-government demonstrations. The military statement cited a 1914 law that gives it authority to intervene during times of crisis. The military has taken the action because on-going mass rallies between political rivals «which could impact the country’s security and safety of the lives and properties of the public.»

Martial law gives the army control over security, but leaves the Government in command of other tasks.

The army said in a statement that the military had taken the action to «keep peace and order». Soldiers entered several locations within the capital where demonstrations sites are located. Peaceful demonstrations are still allowed under martial law, but protest marches in and around the city are forbidden. This is definitely not a coup; this is only to provide safety in order that people can still carry on their lives as normal.

All areas outside Bangkok and other tourist destinations within Thailand such as Phuket, Samui, Hua Hin, Pattaya and Chiang Mai remain fully operational and are not overly affected.

Our Crisis Management and senior executive teams are staying on full alert and are contactable on the following number: –  +66 81 864 2828  –  or via email on [email protected]. Further information and updates will be advised accordingly.

Her ferierer nordmenn i sommer 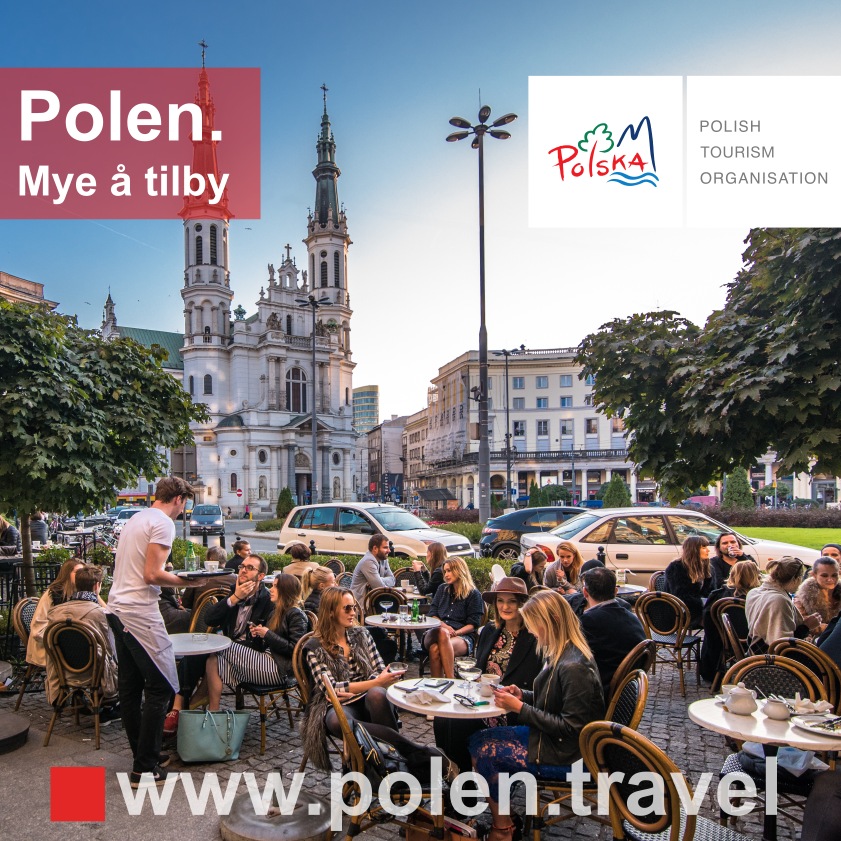 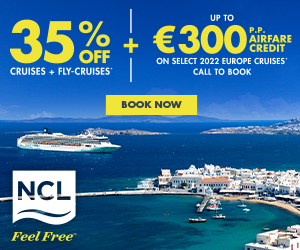